The referenced article cogently explains why design patents, while often overlooked, can significantly augment one's patent portfolio. Inventors need to assess the novelty of not only the functional aspects of a new invention, but also that of any ornamental features the invention may possess.

Protection of GUIs with Design Patents; Exploration of Protection as to Emerging Technologies

Regarding software-related inventions, many people may not realize that a design patent can protect the appearance of a graphical user interface ("GUI"). As recently stated by the USPTO: "a claim for a computer-generated icon that is integral to the operation of the computer and that is shown on a computer screen, monitor, or other display panel complies with the article of manufacture requirement [of the design patent statute]."

The USPTO states at that same web page: "Because certain new and emerging technologies, such as projections, holographic imagery, or virtual/augmented reality do not require a physical display screen or other tangible article to be viewable, the USPTO is exploring whether its practice should be revised to protect such digital designs."

One important consideration to keep in mind is that, just like utility patents, patent rights in designs can be lost if the inventor publishes the invention or offers it for sale before filing the patent application. The U.S. provides a 12-month "grace period," such that the inventor can pursue a U.S. patent, so long as less than 12 months have elapsed since the earliest date on which the inventor had first published the invention or offered it for sale. However, most foreign countries lack such a grace period, so foreign patent protection can be lost immediately upon publishing or offering the invention for sale without first filing a patent application. Finally, once the inventor completes conception of a novel design, it benefits the inventor to file an application directed to that design as early as possible, since U.S. law reflects a "first-inventor-to-file" patent system.

Put differently, design patents protect the decorative aspects of a product and utility patents protect the functional features. For example, a utility patent on a smartphone could cover technology such as unlocking, video calling, and texting, whereas a design patent could cover the shape of the phone, such as the rectangular body with rounded edges of an iPhone. It is valuable to obtain both utility and design patents on the same product, as doing so makes it more difficult for a competitor to develop a similar product that does not infringe at least one type of patent. 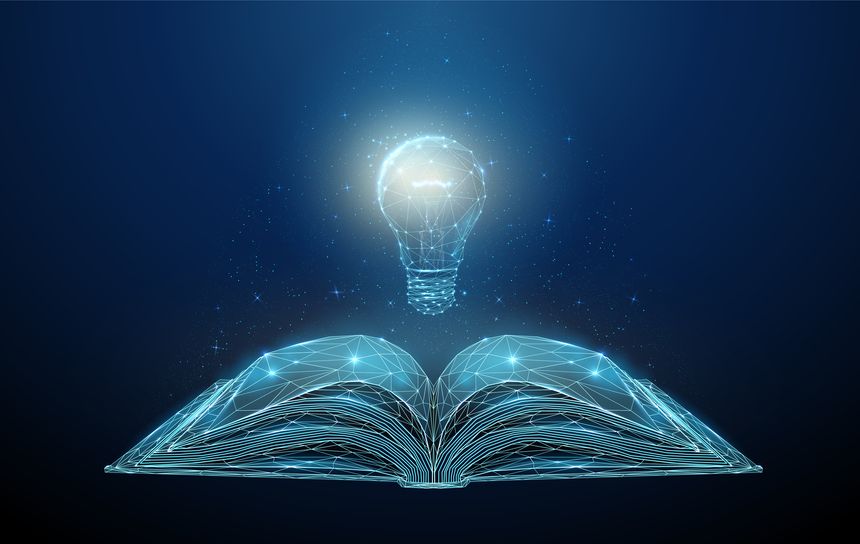