Judicial privilege has boundaries, at least in Texas

In my experience, attorneys often include inflammatory, defamatory statements in Complaints and Answers - not for the purpose of pleading their claims or defenses, but as part of their client's PR strategy. The lawyer and the PR team later quote the pleading and assume they are insulated from defamation liability under the judicial proceedings privilege.

The Texas Supreme Court held otherwise this week, noting that the judicial proceedings privilege in Texas only protected the statements made in Court, and did not extend to quotations of those statements made to the press.

This privilege is broader in other states. It's worth a moment of research, on consultation with a First Amendment attorney, before developing a press strategy based on defamatory statements contained within pleadings.

"The privilege accorded a litigant which exempts him from liability for damages caused by false charges made in his pleadings, or in the court in the course of a judicial proceeding, cannot be enlarged into a license to go about in the community and make false and slanderous charges against his court adversary and escape liability for damages caused by such charges on the ground that he had made similar charges in his court pleadings." 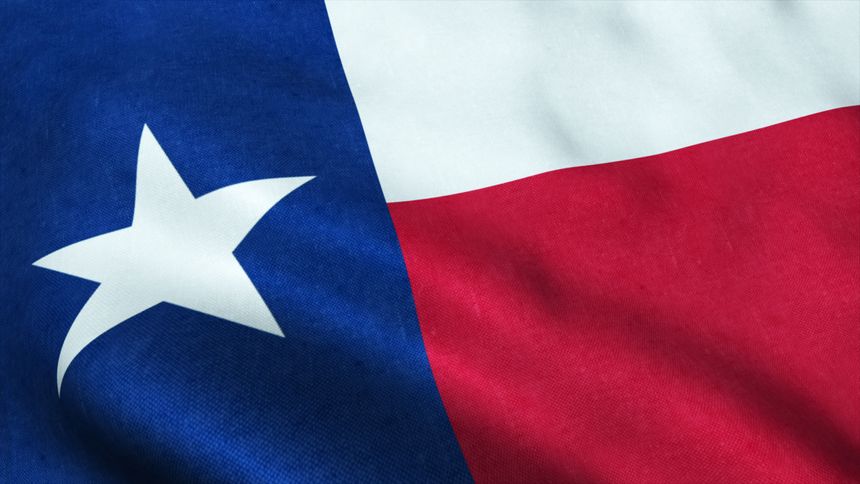