The government of Turkey announced last week that its anti-money laundering rules would extend to firms that trade in cryptocurrency.  The rules had previously applied only to banks and financial institutions.

The move comes one week after several were jailed in Turkey on money laundering charges.

Prosecutors arrested Ozer's brother and sister as well as several senior executives of Thodex.  Authorities believe that Ozer has fled to Albania in an attempt to avoid arrest.

In the U.S., FinCEN - the Financial Crimes Enforcement Network - recently announced an expansion of its rules in an attempt to clarify how traders in crypto currency should be regulated.  Regulators are wary of the use of cryptocurrency as a means for organized crime to launder money.

Last month Turkey's central bank banned the use of crypto assets for payments on the grounds such transactions were risky. In the days that followed two Turkey-based cryptocurrency trading platforms were halted under separate investigations. 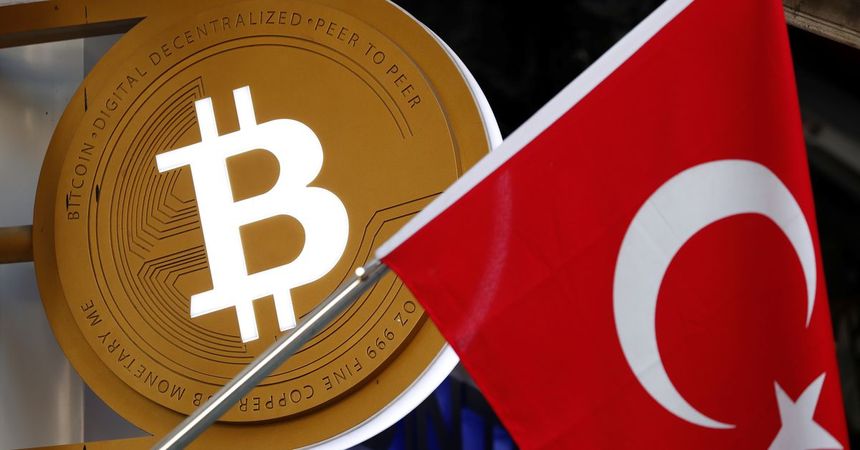