As explained in Kimberly Strassel's Wall Street Journal Op Ed this morning, labor leaders are demanding that the Biden Administration deliver on its commitment to pass the Protecting the Right to Organize Act (PRO Act).  The PRO Act may set unions on a pathway to significant and increasing representation of the American workforce. Recent events, including the defeat of a widely-recognized attempt to unionize an Amazon warehouse in Alabama, show that unions could not otherwise raise their penetration of American workplaces beyond the current 6.3%.  The PRO Act would create significant advantages for unions and disadvantages for employers or for employees who do not wish to be involved with unions. It is becoming increasingly clear that pushing through the PRO Act is essential for the Democratic Party and the Biden Administration. Otherwise, the backlash against the Administration and Democratic members of Congress from unions over this issue will be severe. As stated in the Op Ed,

"Unions have made clear that PRO Act passage will be their only measure of this administration and Congress. In a call last month, union leaders told Senate Democrats’ campaign arm it risks losing union money and support in 2022 if it didn’t get with the PRO-gram. AFL-CIO spokesman Tim Schlittner recently warned that while Mr. Biden’s first 100 days were nice and all, success would “require the Senate to pass the PRO Act.”

But these aren’t normal times; for unions, they’re desperate ones. It’s grown clear to labor leaders that the usual game-rigging is no longer enough to convince Americans to sign up for union bondage. The Obama NLRB devoted itself to granting union favors, yet unions lost members in the Obama years. The share of American workers in unions fell to 10.7% in 2016—its lowest level on record. Only 6.3% of private-sectors workers are today in unions, and even public union membership has stalled. 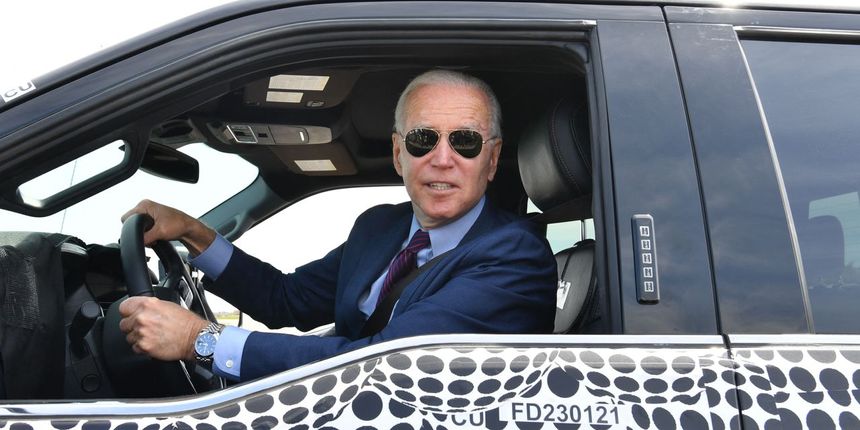