Media reports this week illustrate the harrowing consequences of inadequate investigations of child abuse allegations. A documentary “In the Valley of Sin” looks at the sensational prosecution in the mid-90s of a supposed child sex ring in Wenatchee, Washington. Police arrested 43 adults, charging almost thirty-thousand total counts of crimes against 60 children. Law enforcement also charged critics of the investigation with witness tampering. Authorities finally agreed after several years that none of it ever happened. The children who made the accusations have claimed they were pressured by an overzealous and badly-trained investigator.

At the other end of the spectrum, ABC15 news in Maricopa County, Arizona took a close look at the inadequate investigation into claims of abuse against the famous “YouTube Mom.” Machelle Hobson died before she could be brought to trial. The news program lays out numerous times that her children, school teachers, daycare workers, and older siblings reported the abuse. Each time, protective services did only a cursory investigation and found the claims to be “unsubstantiated.” An older sibling finally found a police officer wiling to look at the evidence, including injuries, and interview the children away from Ms. Hobson’s house.

The stories are harrowing, but they represent the stakes in every child abuse investigation. On one side is the specter of an innocent person’s being thrown into prison; on the other is the haunting image of children being imprisoned in abusive homes. The usual tropes don’t help. Children are not always telling the truth, police officers are not always uncaring, and case workers are not always biased against children or parents or institutions. Yet, I know from my years as a prosecutor that it is all too easy for the system to start working on automatic pilot. Rather than looking at each case with a fresh perspective, officials just check boxes and push cases through.

The solutions are more complicated than just increasing budgets and adding more training. No amount of money will change human nature and the tendency to get into a rut. The only way to really help seems to be to find a way for people in power to approach each case with humility, knowing what is at stake on each side.

There had been no such sex ring --- a truth that only emerged after 43 parents were arrested and dozens of children were made wards of the state. The harrowing accusations were completely unfounded, leaving Wenatchee desperate for answers. 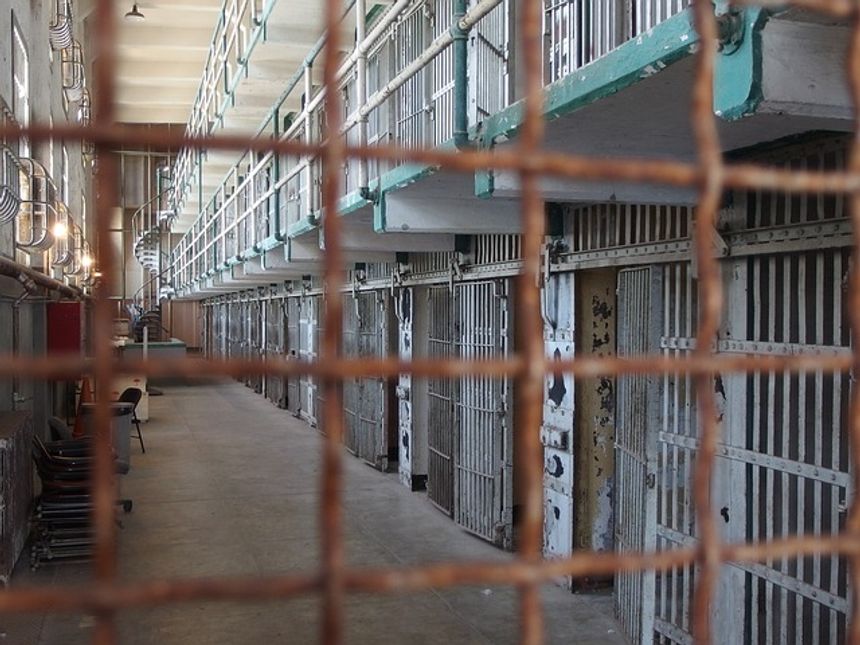