This browser is not actively supported anymore. For the best passle experience, we strongly recommend you upgrade your browser.
All Posts
May 11, 2021 | 1 minute read

Who is Entitled to Foster Child's Federal Benefits

I had never before thought about the issue of who is entitled to the Social Security payments for a foster child with disabilities or who has lost a parent. There aren't many such children, only about 10% of those in foster care. There are enough for the issue to receive more attention recently, and it is coming to the forefront of policy decisions. The crux of the matter is that federal law allows payments to parents and guardians of children who have lost a parent or who suffer from a disability. In the case of foster children, federal law allows the state welfare agencies to receive those payments.

I can see both sides of the argument. Similar payments to non-foster children never go to the child. Just like the state, parents and guardians are legally obligated to care for those children. The checks go to the person taking care of the child, and everyone expects that parent or guardian to use the money for those expenses. No one expects there to be any nest egg left for those children. On the other hand, most parents and guardians do not kick their child out of the house as soon as they reach adulthood. In the vast majority of cases, there is a glide path to self-sufficiency.

For foster children who age out of the system, their outlook is grim. Former foster children are overrepresented in prisons, homeless shelters, and prostitution. Many states struggle with the best way to prepare foster children for independence. Maryland's system of reserving a portion of the Social Security checks in a trust fund for the child may be one way that the state can help children avoid those fates. The program is still new, and it is the only one in the nation so far. It is too early to say that children who age out would know how to use the money or that it would benefit them long-term. Nevertheless, it would be a start, and it is a program that deserves more study.

But to youth advocates, the fact that many agencies spend children’s money on children’s services doesn’t make it better. That means kids are being made to pay for their own foster care — a public service that federal law and laws in all 50 states require the government to pay for. 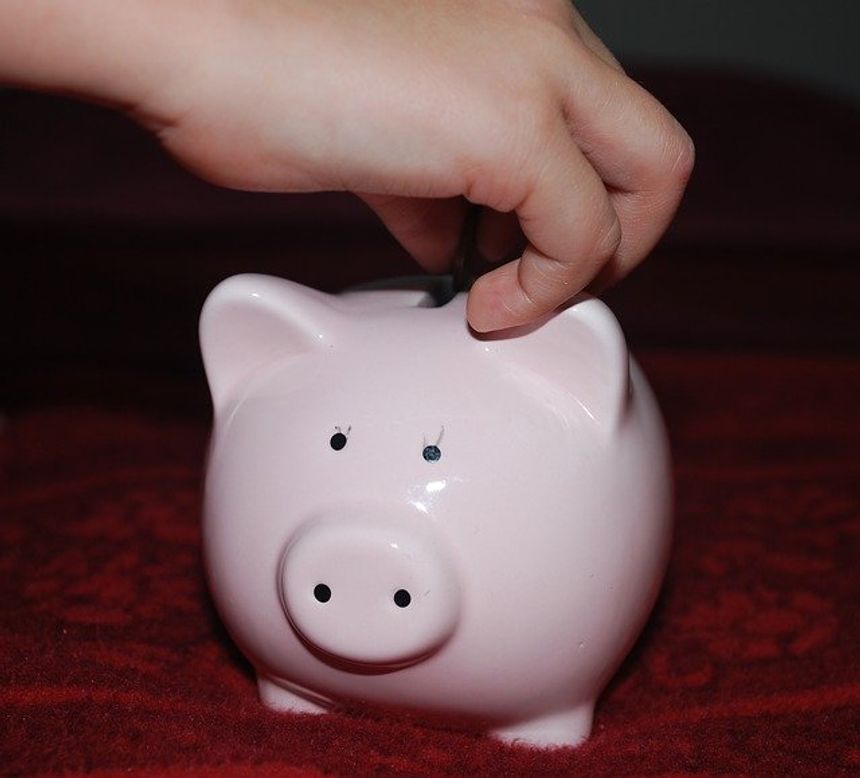