A mother in Massachusetts is still asking questions after her 6-year-old son's school reported him to law enforcement and child protection authorities for inappropriately touching another child in his classroom. Because the two children were of different races, many advocates have used it as an example of racism. What I believe actually happened, however, is that the law did not leave the school authorities any choice. Mandated reporter laws certainly should leave room for schools to exercise their professional judgment, but most of them don't. With the push to strictly enforce mandatefd reporter laws and convince professionals to report everything and leave it to child protection to sort it out, this sort of problem will happen again.

The saga apparently started when a child reported that another student had touched her inappropriately. Massachusetts mandated reporter law requires a report when an adult suspects sexual abuse. The state's regulations include in the definition of "abuse" any act that "constitutes a sexual offense" under Massachusetts law. Sexual offenses include "indecent assault and battery" on a child under the age of 14, regardless of the age of the perpetrator. Most states have "Romeo and Juliet" laws to avoid criminalizing normal sexual exploration between consenting minors, but Massachusetts does not. Massachusetts does prohibit a child under 12 actually being charged with a crime, but whether or not a child actually can be charged is not part of the definition of the mandated reporter law.

Many experts faulted the school system for not following the regulations of the state's Department of Children and Families, which recognize that developmentally normal exploration is not abuse. One of the state's online training programs for mandated reporters, however, specifically warns, "[Y]ou need to use caution when using DCF's regulations because they are for the agency's own internal use after a report is received and are tailored to reflect DCF's mandate to protect children from their caregivers."

In other words, as is usual with most of my clients, mandated reporters receive mixed messages. All of the training emphasizes the fact that reporter are not to make any independent determination, but simply to report their suspicions and let the authorities sort it out. Those authorities, of course, do not have to answer to outraged parents or after-the-fact experts. On the other hand, if the youth organizations do not report, none of the arguments of those parents or experts will save the mandated reporter from criminal charges.

It is a difficult bind. Everyone wants to protect children, but laws that allow for no professional judgment often cause more trauma. Fixing the problem requires us to do more than decry the system, but actually do the difficult work of crafting more nuanced laws.

The dean of students had phoned her at work to say a girl told them her son had touched her inappropriately in their first-grade classroom that morning. The dean characterized her son’s alleged conduct as sexual harassment and added, almost as an afterthought, that the school would have to report it to the state. 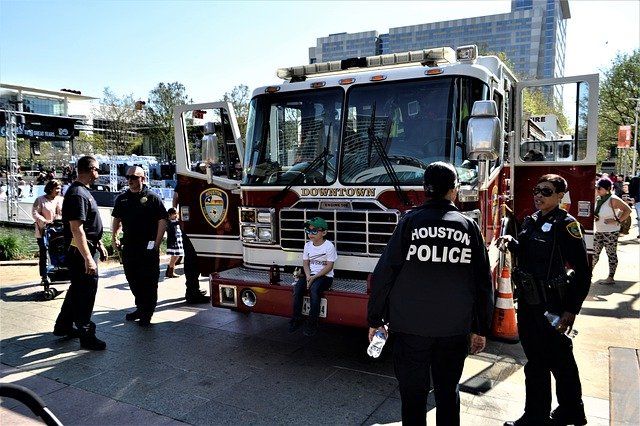 NCAA NIL vote may be on hold
Bruce Siegal