This browser is not actively supported anymore. For the best passle experience, we strongly recommend you upgrade your browser.
All Posts
May 4, 2021 | 2 minutes read

The Government Speech Exception May Not End Debate

The Rochester Public School Board this week adopted certain controversial slogans as government speech, apparently believing that by adopting some particular statements, it can at the same time prevent opposing speech. The RPS is correct that it has a right to its own speech.  The best I can tell from news reports, however, its proclamation does not give it any more rights than it had before.

The board appears to be relying on the "government speech" exception to First Amendment principles that generally require viewpoint neutrality.  When the government allows speech in a particular forum, it cannot discriminate based on the content of the speech. When government speaks for itself, however, it is not required to allow opposing viewpoints in that same context.

The government speech exception stems from the  1991 case of Rust v. Sullivan, in which the U.S. Supreme Court upheld a prohibition on the use of government funds "in programs where abortion is a method of family planning." The Court ruled against the doctors challenging the regulation, reasoning that the government could decide which speech its money could support. The exception has been controversial ever since among First Amendment lawyers, and subsequent decisions have never clearly defined its parameters. For example, 20 years later, the Supreme Court ruled against a provision of indigent defense funding prohibiting any use of grants to challenge welfare law. The Court explained, "The attorney's advice to the client and advocacy to the courts cannot be classified as governmental speech."

The RPS Board attorney is technically correct, then, in saying that allowing people to advocate a particular point of view does not create a forum automatically requiring the school district to allow opposing speech. That exception applies, however, only to people speaking on behalf of the RPS. Thus, for example, if an RPS board member takes a position on a controversial topic during a public board meeting, that speech does not require the board to allow people with other viewpoints to speak during that or subsequent meetings.

The question is more complicated for teachers and students. Rust v. Sullivan indicates that the school board can require its employees to confine their speech to the board's approved viewpoint. Teachers, however, retain some free speech rights regardless of what their employers believe.  Students have even more rights. Unless the RPS board can articulate some reason to believe that its students are speaking on behalf of the school system (such as school newspapers or events), then it cannot allow students to express one viewpoint while prohibiting another.

The RPS attorney seems to think (according the limited news reports that I have been able to find) that the school board can "adopt" some student speech as its own and therefore favor some student speech over others. I have not been able to find any case law supporting such an "adoption" strategy. Rust v. Sullivan is not a popular opinion among courts, and to date has been confined to specific people, not specific viewpoints.  It does not seem likely that a court would approve this loophole.  Approving (or even "adopting") speech based solely on viewpoint rather than the speaker's position seems to be the very antithesis of First Amendment protections.

According to current law, the RPS has always had the right to express its own opinion and to require conformity from everyone speaking on its behalf. A proclamation adopting popular statements does nothing to clarify or expand its already-existing rights. The board's decision, then, is political rather than legal. Whether it is wise as a matter of public policy for the RPS to add its opinion to already polarized discourse is a question beyond the reach of courts and case law.

"So here with adopting the messages that you're adopting as government speech, you're saying these are the messages that we're communicating as a school district and by doing that we're not also creating a forum to allow other types of speech to enter the forum," John Edison, the RPS board attorney said. 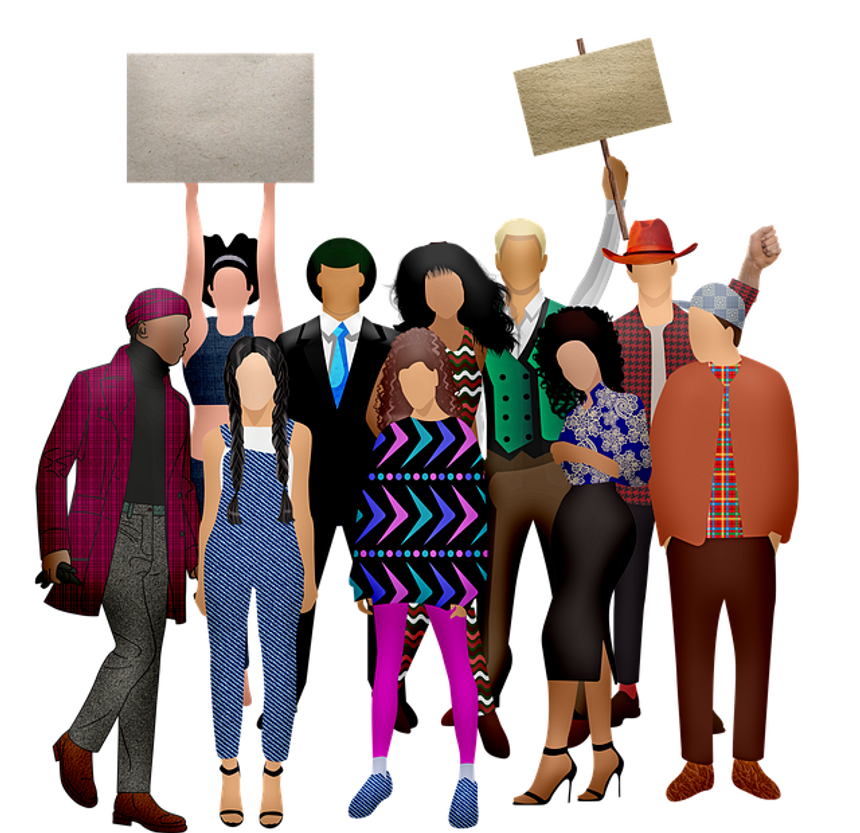