This browser is not actively supported anymore. For the best passle experience, we strongly recommend you upgrade your browser.
All Posts
April 28, 2021 | 1 minute read

As the bankruptcy of the national Boy Scouts of America (BSA) plays out, we are seeing some of the negative consequences that come from extending the statute of limitations for abuse survivors to bring civil lawsuits. Generally praised as a way to allow victims to obtain redress for their injuries, long-running statutes of limitation in practice mostly allow lawyers to tap into old insurance policies. In the Boy Scouts case, plaintiffs claim that BSA has more insurance than it is willing to access. The insurance companies, by contrast, filed a motion for discovery in January, arguing that the plaintiff's attorneys had filed thousands of frivolous and inadequately vetted claims.

Both sides agree, however, that the claims are all about the organization, not the individual perpetrators.  One New York jurisdiction found that, after the statute of limitations was extended for civil suits, only 5% of cases were filed against perpetrators. More than 95% of the lawsuits were filed against organizations. "Even if a case against an individual is winnable, the defendant may have few financial resources and insurance policies don’t cover 'intentional acts' by an abuser, so it might not be worth a lawyer’s time to pursue it."

It is extremely difficult for youth-serving organizations to defend against decades-old claims. The perpetrators usually are long-gone, and employees who knew them rarely are easy to find. Few organizations can afford to store documents for decades, and most have long since destroyed old documents as part of their routine policy. It is easy to assume the insurance will cover it, but as the BSA case illustrates, insurance is not an inexhaustible resource. The high verdicts also are affecting current policies. Experts warn that insurers are charging higher premiums and offering less coverage. That trend is not sustainable.

Extending the statute of limitations is an easy cause to feel good about, but it is working out in practice to have many negative consequences.

The victims’ coalition, which makes up the bulk of sex-abuse claims filed against the Boy Scouts, said the organization isn’t pressuring its insurers to make good on policy contracts. Meanwhile, insurers such as Chubb’s Century Indemnity Co., are critical of victims’ lawyers, pointing to alleged signs they filed questionable claims with little to no vetting. 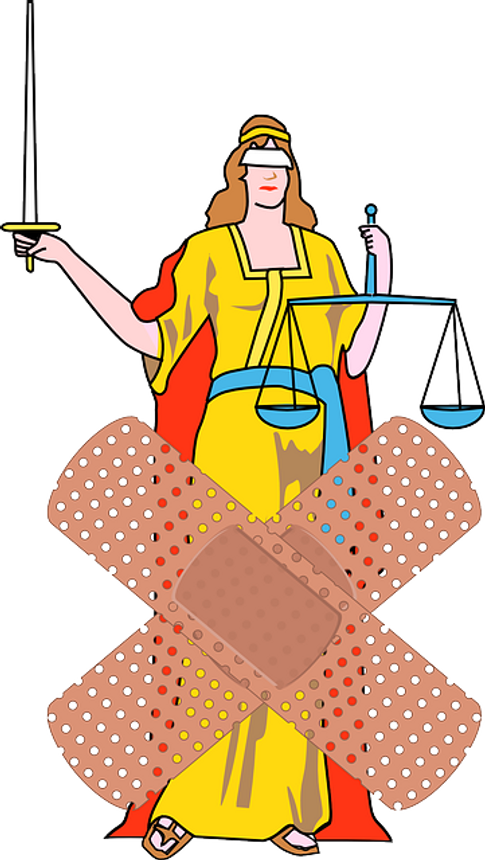