This browser is not actively supported anymore. For the best passle experience, we strongly recommend you upgrade your browser.
All Posts
April 21, 2021 | 1 minute read

Anti-Bullying Programs May Be Aiming at the Wrong Target

The Penn State researchers also concluded that the reasons for the bullying are different than adults assume.  "Conventional understandings of their behaviors point to reactive, maladjusted responses to psychological deficiencies, but, we argue, much of this cruelty is actually tactical, intended to boost status and vanquish rivals."  If this hypothesis is correct, it is no wonder that most anti-bullying programs fail.  As the researchers explained, "[A]ggressive behavior accrues social rewards and does so to a degree that leads some to betray their closest friends. Even the most successful prevention programs are unable to alter the aggressive behavior of popular bullies, who use cruelty to gain and maintain status. Most programs focus on remedying dynamics such as emotional dysregulation, poor conflict management, and empathy deficits, factors that may explain only a portion of aggressive behavior."

The solution, according to this study, is to address the core problem of how students become popular. "[U]nless [the programs] disrupt the popularity contests ubiquitous in secondary schools, they are unlikely to improve conditions for those trying to reach the next rung on the social ladder, not to mention those they step on—who are often their own friends."  The programs that might help include those that identify high-status youth in a school and change their behavior, in hopes that they will in turn influence their peers.

As with all social science studies, we need to see these results replicated in other larger-scale studies.  This particular study, however, gives us a good standard by which to measure the anti-bullying programs in our organizations.

Children who had been friends for longer were actually more likely to have have bullied one another, study authors reveal. The research team believes anti-bullying campaigns could be failing because they don’t address conflict between friends. 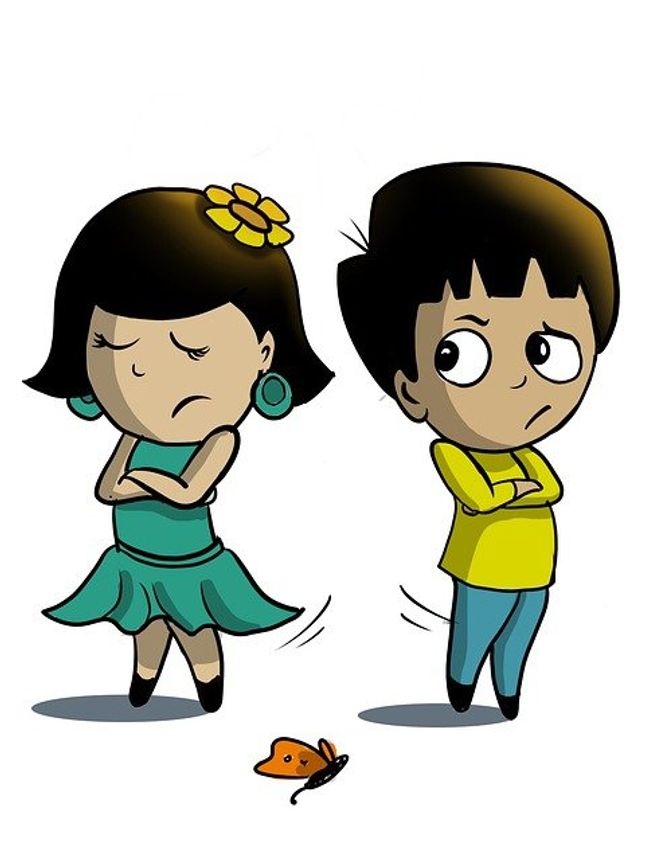