As I reported previously, The Supreme Court is considering two petitions from the NCAA and major college athletics conferences asking it to overturn a Ninth Circuit decision that struck down limits on pay and benefits for college athletes tied to education, part of the on-going debate about whether college athletes may be paid.

The oral arguments were held yesterday, and while the Supreme Court does not allow cameras in the courtroom, livestream audio was available online via C-Span, and it was fascinating to listen in on this historic argument.

Many articles have been written summarizing the events of yesterday, including the attached one by Sportico. In sum, the justices seemed skeptical at times that NCAA rules keeping college players from being paid should receive deference by courts.  At the same time, justices raised concerns about the potential for a flood of litigation challenging NCAA and amateurism. Justice Sotomayor expressed fear that the justices would “destroy” college sports as we know them by siding against the NCAA.

The NCAA has steadfastly argued that amateurism rules are essential to making college sports a product that people want and one that is distinct from professional sports.  The NCAA spent much of its oral argument hitting that point.  The justices seemed skeptical.  Justice Amy Coney Barrett characterized the NCAA’s argument as an idea that “consumers love watching unpaid people play sports.”  Justice Kagan suggested that the NCAA’s narrative about its tradition of amateurism “sounds awfully high minded,” noting that the times are changing...

Also, notably, the Alston plaintiffs were supported by the U.S. government, with acting U.S. Solicitor General Elizabeth Prelogar siding with the Ninth Circuit and finding that blocking education pay was unreasonable.

The impact this will have on changes to college athlete name, image and likeness rights could be significant for current NCAA rule changes, and state and federal NIL bills.  There is also a new case under way that specifically seeks to prevent the NCAA from having rules that “restrict the amount of name, image, and likeness compensation available” to athletes and seeks damages based on the share of television-rights money and the social media earnings the plaintiffs claim athletes would have received absent the NCAA’s current limits on NIL compensation.  The case is pending before the same U.S. district court judge who handled this Alston case and the O’Bannon case.

The justices will deliberate later this week, but we will be in suspense until the ruling is released in June or July.

The most acrimonious line of questioning to Waxman came from Justice Brett Kavanaugh. “Antitrust laws,” Kavanaugh argued, “should not be a cover for exploitation of the student athletes.” He dismissed reverence for tradition as irrelevant to antitrust analysis since the NCAA doesn’t have an exemption from antitrust law (unlike Major League Baseball in the Curt Flood case) and maintained that NCAA v. Board of Regents (a 1984 Supreme Court case where Justice John Paul Stevens opined the NCAA should enjoy “ample latitude” in setting amateurism rules) is “from a different era” of college sports. He also reasoned that Stevens’ language was “dicta,” meaning it lacks precedential effect (and thus doesn’t bind the justices in NCAA v. Alston). Kavanaugh then dramatically added that “schools are conspiring with competitors to pay no salaries to the workers who are making the schools billions of dollars, on the theory that consumers want the schools to pay the workers nothing. That seems entirely circular and somewhat disturbing.” 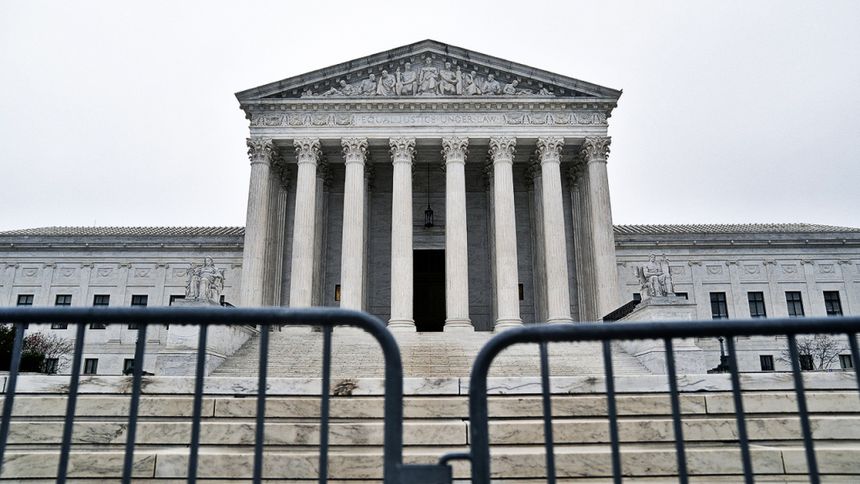