Amidst the swirl of activity on the state and federal legislative fronts regarding student-athlete name, image and likeness rules, on Wednesday (March 31), the Supreme Court will hear oral arguments in NCAA v. Alston. The NCAA is asking the Supreme Court to reverse the 9th Circuit decision that found the NCAA’s limits on scholarships violate the Sherman Antitrust Act.

While this case does not deal specifically with NIL rights, but rather on benefits tied to education, the Supreme Court’s decision is expected to influence the NCAA's stance on NIL reform and the legislative landscape going forward.

The NCAA’s delayed decision on how to allow NIL reflects in part the NCAA waiting for the Alston ruling. While NIL and Alston concern different areas of law, both concern topics that are governed by NCAA rules and, through those rules, interact in regard to athlete eligibility. The NCAA would find it more efficient to change its rules with more legal certainty. 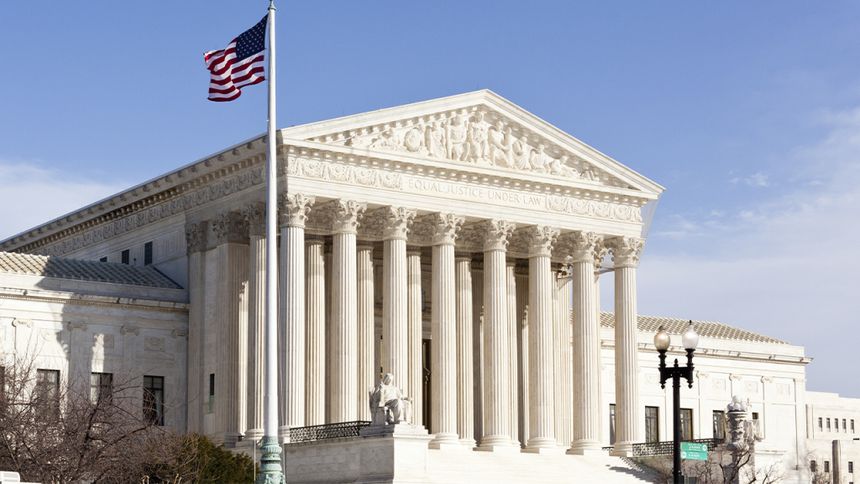