Youth Organizations and Children With Disabilities

One area that youth organizations must address is how to accommodate children with disabilities. It can be a complicated question, such as when a child’s disability harms other children or when a disability simply cannot be accommodated without completely changing your program. Even programs with the best intentions must balance and care for the needs of all of the children in the program.

The first step is to know what the law requires. Americans with Disabilities Act (ADA) is the best known of the federal statutes. An earlier statute, Section 504 of the Rehabilitation of Act of 1973 (Sec. 504), has overlapping requirements, and both create a web of requirements for child care centers, camps, and similar organizations. A third statute, Individual Disabilities Education Act (IDEA), creates another layer of regulations for programs connected with public education. You can find a good chart comparing the three laws here.

Which Statutes Govern Which Organizations?

The ADA is the broadest statute, governing all places of public accommodation including camps, child care centers, mentoring groups, and other organizations that serve the public. The main exception is for activities controlled by religious entities. Church schools, for example, generally are exempt. Programs that merely use religious facilities, such as a child care center that leases space from a synagogue, are subject to the ADA.

Organizations that do not have their own space, such as mentoring programs that consist largely of field trips, also may not be subject to the ADA in some jurisdictions. Various federal courts have widely varying decisions on this question, so you need to check with a lawyer in your area for specific advice. The most common ruling is that the ADA does apply.

You also need to check your state and local anti-discrimination laws and licensing regulations. Even if the ADA itself does not apply, state and local governments are free to adopt their own more restrictive rules. Voluntary standards organizations, such at the National Association for the Education of Young Children or the American Camping Association incorporate the ADA into their accreditation standards.

Section 504 governs all organizations that receive federal funds. The flow of money can be direct, such as block grants administered by states (e.g., lunch programs), or indirect, such as tuition assistance. Section 504 has no exception for religious groups.

The IDEA applies to all public education agencies that receive federal funds, and any groups with which those agencies contract to provide education. Thus, IDEA covers charter schools, private special education schools and residential placements receiving education funds. IDEA also makes available grants for preschool and kindergarten programs. Anyone receiving such funds, generally through a block grant to states or a Head Start program, must follow specific federal regulations. Most other child care centers, camps, or mentoring organizations do not receive education funds and have to deal only with the ADA and Section 504.

The ADA and Sec. 504 prohibit discrimination against a child with a physical or mental impairment that “limits one or more major life activities.” In general, a facility must make “reasonable modifications” to their programs to accommodate a child’s disability. There are three important exceptions, namely that a program (1) can exclude children who pose a direct threat to the health or safety of others, (2) need not make accommodations that would fundamentally alter the program, and (3) need not take steps that place an undue burden on the program.

In my next posts, I will discuss how these general standards apply to particular situations that youth organizations may face.

Americans with Disabilities Act (ADA) is the best known of the federal statutes. An earlier statute, Section 504 of the Rehabilitation of Act of 1973 (Sec. 504), has overlapping requirements, and both create a web of requirements for child care centers, camps, and similar organizations. 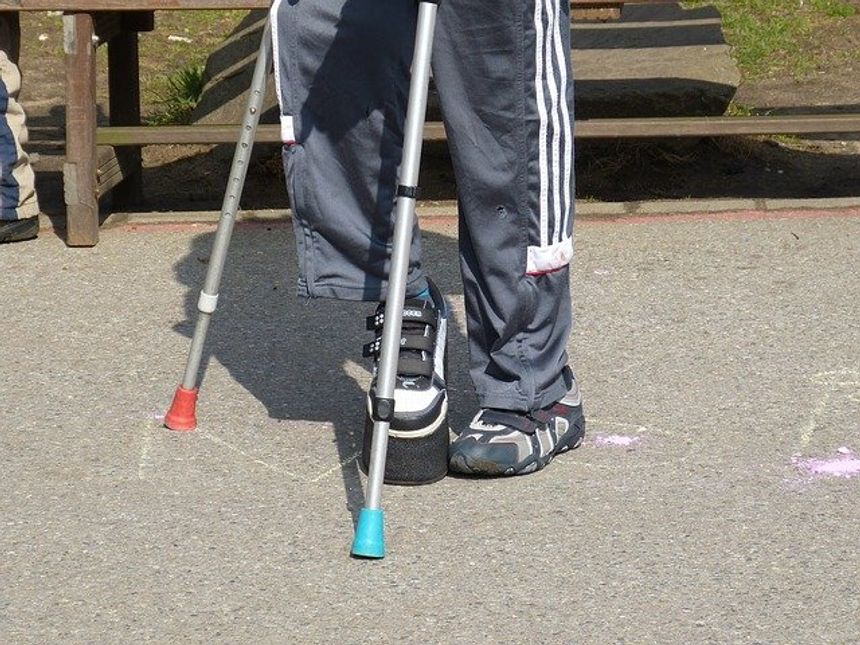