In addition, student-athletes must ensure that contract terms do not conflict with a provision of the student-athlete's team contract, and to disclose the contract to a designated official for the institution of higher education.

A copy of the bill is attached:

Senators Wiley Nickel (D-Cary), Paul Lowe (D-Winston-Salem) and Natalie Murdock (D-Durham) introduced SB 324 into the North Carolina Senate Thursday to allow college athletes to profit from the use of their name, image and likeness. “The old system where athletes had to play for the ‘love of the game’ while the NCAA and universities reap huge profits off their hard work is quickly ending,” Nickel said. “It’s critical that North Carolina stay ahead of the curve to make sure our college athletics programs remain the best in the country.” 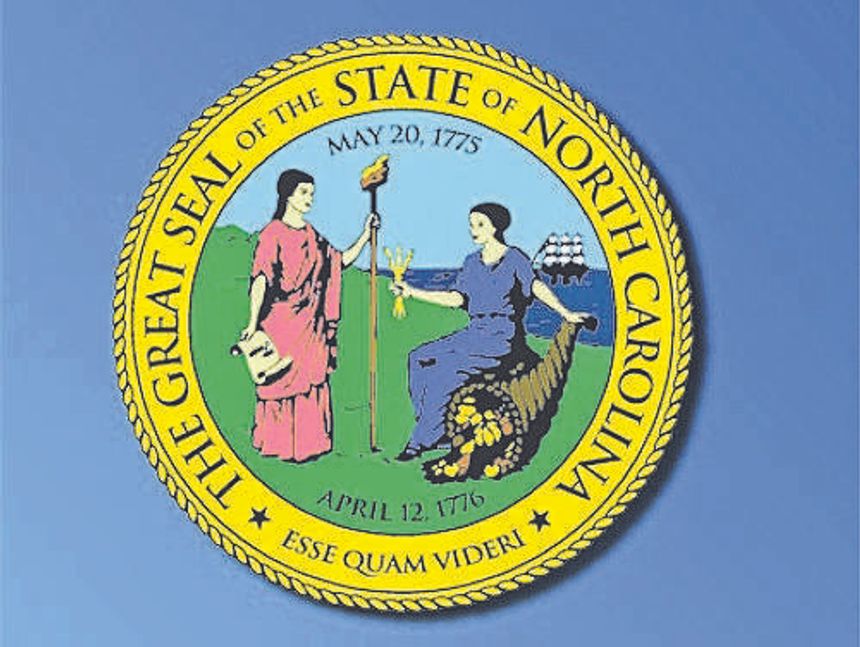