Yes, I am indeed caught up in March Madness.  But I am also watching all the many moving parts impacting the impending changes to NCAA rules and laws related to name, image and likeness reform. Those moving parts include Florida’s looming NIL law (set to go into effect on July 1), NCAA delaying its rule changes, summer ruling from the U.S. Supreme Court in NCAA v. Alston (oral arguments set for March 31), and federal action, which could provide uniformity and more certainty via a national set of rules.

This Sportico article tackles the idea of revenue sharing, which is in the mix of federal NIL negotiations.  Under S.5062 (College Athlete Bill of Rights) college athletes in revenue-generating sports would share in the proceeds of annual revenue generated from the athletic program at an institution of higher education  Read on to learn about the potential estimated impact.

Revenue sharing is one concept that has drawn particular scrutiny in NIL negotiations. Under S.5062, college athletes in revenue-generating sports would share in the proceeds. Specifically, every eligible college athlete in a covered sports team (expected to be football and men’s basketball) who participates in an eligible division (Division I) would receive a portion. The sharing would consist of the total amount of revenue collected, divided by the number of eligible college athletes who participate during the reporting year. The underlying logic for revenue sharing is straightforward and regarded by many as persuasive. College athletes help generate billions of dollars that benefit universities and their business partners. While coaches sign multi-million dollar contracts, schools construct state-of-the-art stadiums and athletic departments land lucrative sponsorships while athletes are denied the fruits of their labor. 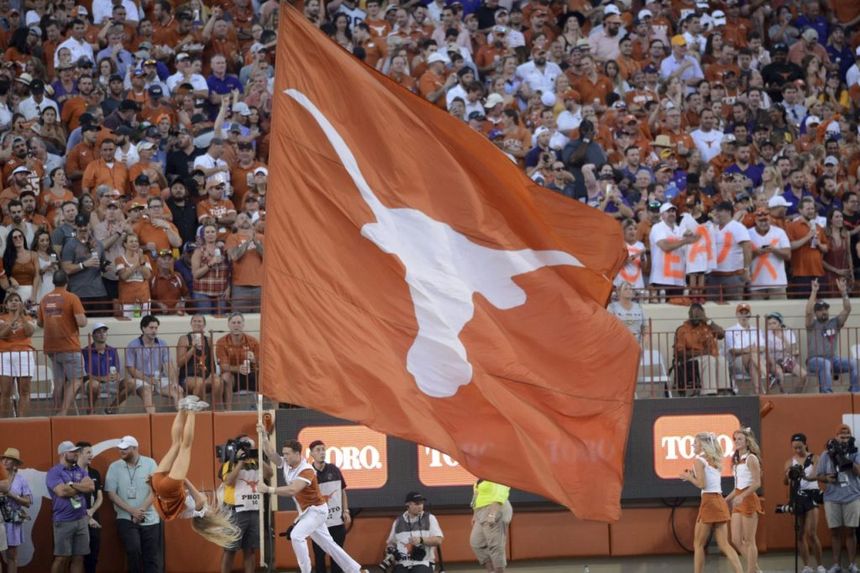