This browser is not actively supported anymore. For the best passle experience, we strongly recommend you upgrade your browser.
All Posts
March 23, 2021 | 1 minute read

The COVID-19 School and Community Resource Library has received another update. The document is an invaluable resource for people advising schools and community groups about prevention and mitigation measures.  It does not issue guidelines, but collects studies and other scientific data for advisors.  Some of the new additions include:

• Schools in North Carolina that are open for in-person learning continue to show low instances of transmission "despite being closer than 6 feet."

• A study of Italy's second wave of COVID cases showed lower infection rates in schools than among the general population.  The study's authors concluded that in-person learning did not contribute to that second wave of cases.

• A survey conducted via Facebook showed higher risk from in-person schooling to household members, but that the risks could be mitigated by precautionary measures.

• A study of schools in Georgia showed that most clusters of in-school transmission occurred where children did not wear masks correctly.

• A study of schools in Massachusetts found no difference in cases whether students kept 3 feet of distance or 6 feet.  The study noted that other precautions, such as masks, were in place.

• A survey of routine screening in a Texas pediatric emergency department found an increase in suicidal ideation and attempts among young people.

• A nationwide survey of adolescents and parents found an increase of ADHD symptoms in teenagers and significant difficulties coping with on-line learning.

Resources for clinicians advising schools and community groups on strategies to prevent and manage COVID-19. 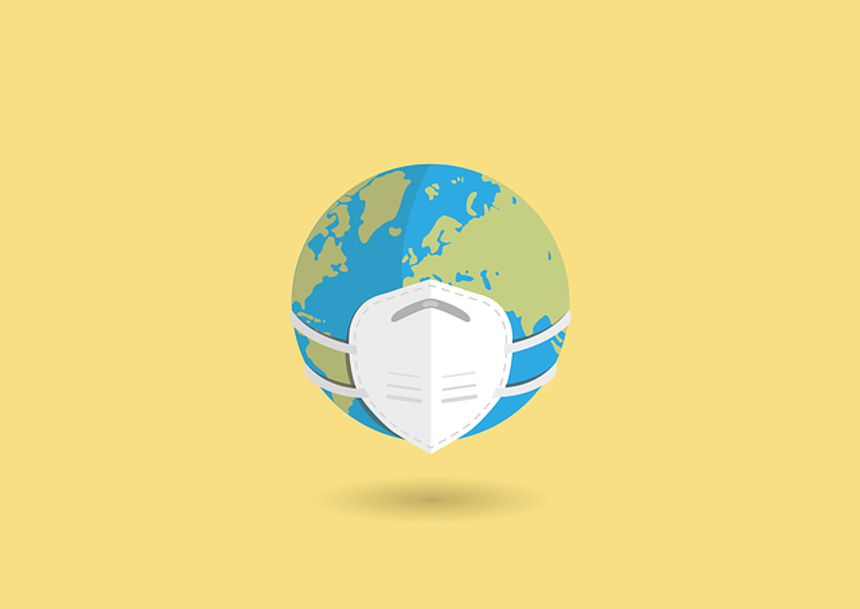