The quest by doctors at the Children's Hospital of Philadelphia (CHOP) for summary judgment ended recently when the Pennsylvania Supreme Court declined to hear their appeal.  When the plaintiff parents took their child to CHOP, a doctor there reported the injuries as being the result of child abuse.  At trial, the parents prevailed when their medical experts testified that the injury likely was due to a vacuum-assisted birth.  After that win, the parents sued the original CHOP doctors over the original report.

The CHOP doctors filed for summary judgment, pointing out that Pennsylvania gives immunity to mandated reporters of child abuse.  The plaintiffs responded that the immunity only applies to reports in good faith, and that the CHOP doctors ignored their child's medical history and otherwise abused the proceedings.  The trial court agreed that they had created a factual dispute, and the appellate courts subsequently denied CHOP's appeals.

As I have written before, most mandated reporter trainings falsely reassure mandated reporters that they cannot be sued for making reports.  For example, see this Pennsylvania website.  In fact, most state immunity provisions protect only good faith reports, and that exception is much broader than lawmakers, government officials, and training programs recognize.  Anyone can sue a mandated reporter and allege that they acted in bad faith, and it does not take much evidence to avoid summary judgment.  Yet, law enforcement is becoming more aggressive about charging people who fail to report suspected abuse.

There is no good answer to this dilemma.  All that I have been able to recommend is to (a) err on the side of reporting, and (b) make certain that your insurance covers defamation or other claims that might result from reports of abuse or neglect.

The plaintiffs countered that the statute protects mandated reporters only if they operate in good faith, and that in this case the defendants ignored their child’s medical history and engaged in abuse of proceedings. 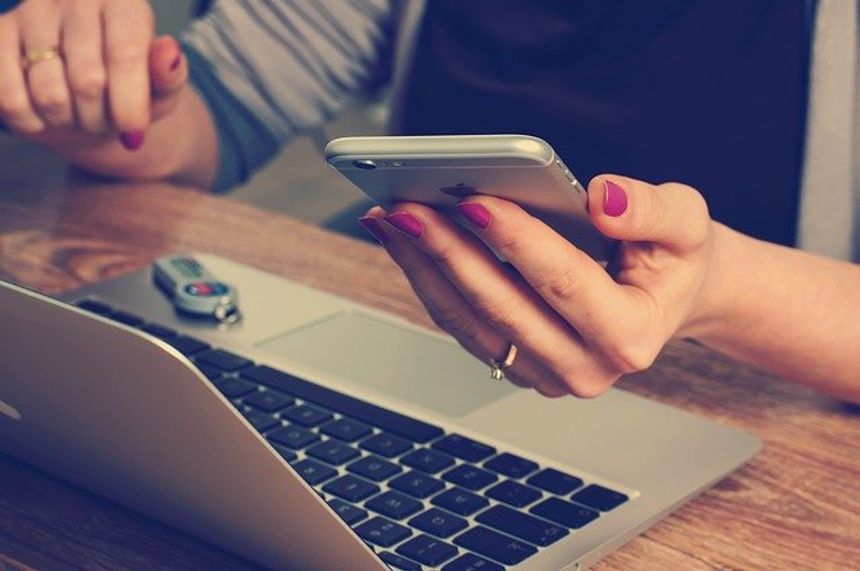