About a year ago, I published an article published on IPWatchdog.com regarding the challenges and developments in enforcing IP rights against online infringers, attached for your convenience.

My article included a discussion about Ohio State University's efforts in an action for direct trademark infringement against online marketplace provider Redbubble, which provides a platform for independent artists to design the items that are listed on Redbubble’s website. Once a customer places an order, the third-party manufacturer produces the product, and another party ships the finished item to the buyer.  The district court found that Redbubble’s actions resemble those of an auction house as opposed to companies that themselves manufacture and ship infringing products to a customer and granted Redbubble’s cross-motion for summary judgment.

OSU appealed to the Sixth Circuit, and has received a favorable opinion, as discussed in this excellent new article by David Bernstein and team.

The Sixth Circuit reversed, holding that the district court’s interpretation of the Lanham Act test for direct infringement was too narrow. Rather, the Court of Appeals held, use in commerce may be found not only through “sales” of products to which the seller has title, but also through other activity, such as offering a product for sale or distributing or advertising it. See Ohio State University v. Redbubble, Inc., No. 19-3388, 6th Cir. Feb, 25, 2021. In finding that Redbubble could be liable for direct infringement, the court noted that the products sold through the Redbubble website came into existence only after they were purchased by consumers through Redbubble. Moreover, the products appeared to be manufactured by third-party manufacturers at Redbubble’s direction; they appeared to be shipped by those manufacturers in Redbubble packaging and tags; and they appeared to be classified as “Redbubble Products” and “Redbubble Garments” on Redbubble’s website. These activities, the court held, might distinguish Redbubble from “passive” facilitators like Amazon and eBay, .... 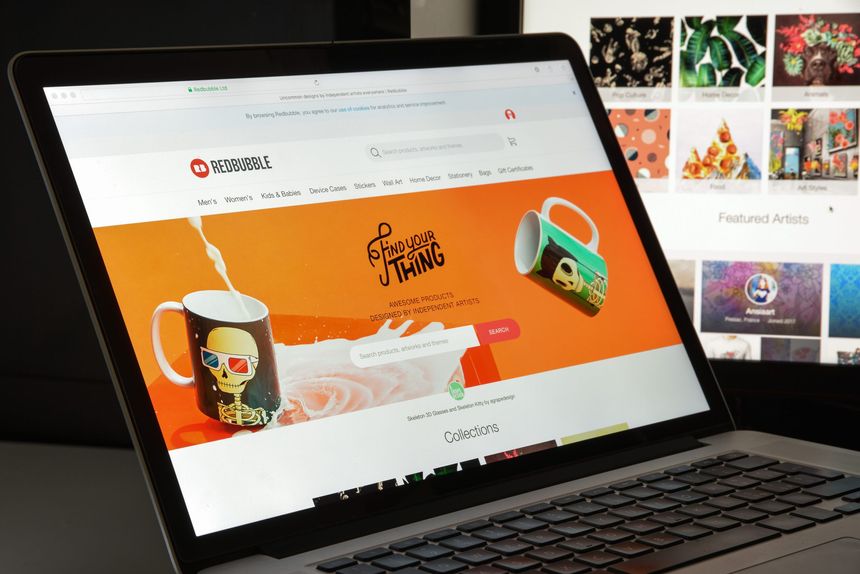