This browser is not actively supported anymore. For the best passle experience, we strongly recommend you upgrade your browser.
All Posts
March 10, 2021 | 1 minute read

The Government Accountability Project, a non-partisan public interest group, has written an open letter to the Treasury Department, encouraging it to begin the process of adopting regulations to implement the Corporate Transparency Act of 2020.

The Corporate Transparency Act was adopted by Congress at the end of last year and, once implemented, will require nearly all private companies organized in the U.S. to file reports with the Treasury Department's Financial Crimes Enforcement Network ("FinCEN") that disclose their beneficial ownership.

A private company's FinCEN report will need to disclose the name, address and unique identifying number of each beneficial owner of more than 25% of the private company.

Congress adopted the new law to fight money laundering and to bring U.S. practices regarding the disclosure of beneficial ownership more in line with those of the E.U.

The open letter ends with an appear to adopt the new regulations in the next few months:

"We recognize some of the complexities in implementing the law. All the more reason to begin the rulemaking process early. The law imposes a one-year deadline to finalize the implementing regulations. To meet that deadline and enable President Biden to present the proposal to the world at the special session of the U.N. General Assembly against corruption on June 2-4, 2021, a proposed rule should be issued by June 1."

Entrepreneurs, accountants and attorneys should be aware of the coming regulations and the compliance burdens they will put on private companies

The Department of Treasury has many pressing responsibilities during these trying times, but the undersigned groups believe one of the most important is implementing a new bipartisan, anti-corruption law, the Corporate Transparency Act, that, for the first time, requires U.S.-formed companies to disclose their beneficial owners. 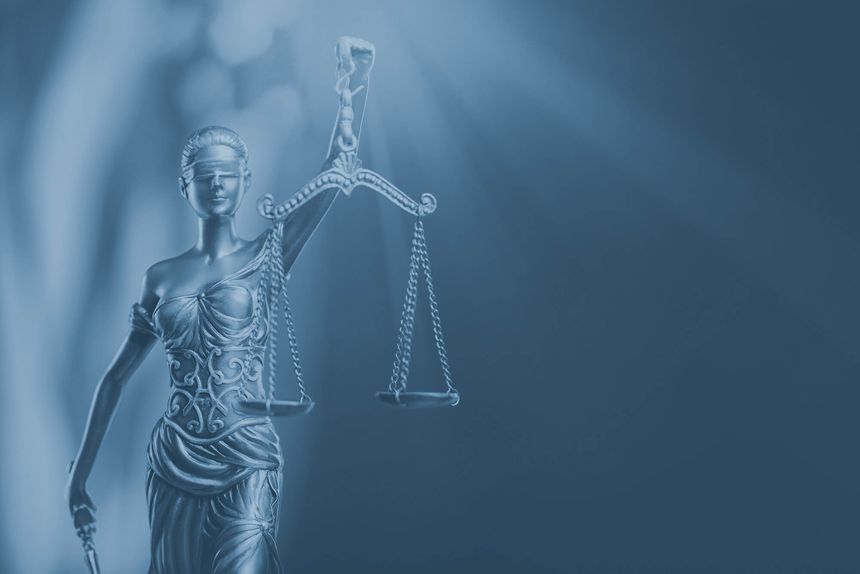