Citi Bank: Bitcoin could become the currency of international trade

It is always difficult to judge the potential impact of a new technology, particularly at its outset. And even accepting the fact that some can accurately predict the overall impact of an emerging technology, doing so over the appropriate timeframe is an elusive skill. But the historical trend of technological adoption suggests it may be best to err on the side of increasing rapidity. As Citi Bank noted in a report released today, "it took the telephone 50 years to reach 50 million customers, 22 years for television, seven years for the Internet and just 19 days for Pokémon Go."

"So it's not a surprise," the report continued, "the uptake of Bitcoin in the past almost 7 years has been nothing but extraordinary. Not only has Bitcoin increased in usage and value (hitting $1 trillion in market capitalization in February 2021), but it has created a whole ecosystem around it — including crypto exchanges, crypto banks, and new offerings into savings, lending, and borrowing."

The increasing rate of adoption of Bitcoin and its impressive resiliency in the face of countless challengers and skeptics led analysts at Citi Bank to somewhat cautiously predict a serious future for the once modest digital asset.

The report concluded, "[t]here are a host of risks and obstacles that stand in the way of Bitcoin progress. But weighing these potential hurdles against the opportunities leads to the conclusion that Bitcoin is at a tipping point and we could be at the start of massive transformation of cryptocurrency into the mainstream."

“A focus on global reach and neutrality could see bitcoin become an international trade currency. This would take advantage of bitcoin’s decentralized and borderless design, its lack of foreign exchange exposure, its speed and cost advantage in moving money, the security of its payments, and its traceability.” 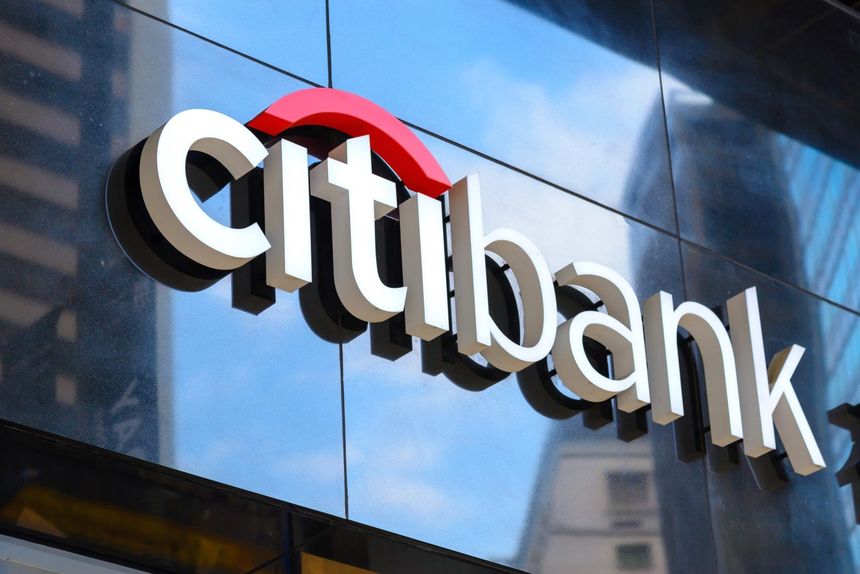 “All truth passes through three stages. First it is ridiculed. Second it is violently opposed. Third it is accepted as being self-evident.” - Citigroup on Schopenhauer on #Bitcoinhttps://t.co/WJUk0Ov5aq

Now reaching a "tipping point" as institutions start to invest, a Citi report suggests bitcoin could eventually "become the currency of choice for international trade."

#Bitcoin could become the “currency of choice for international trade”, says Citi https://t.co/333BRVwC2g