The Amateur Athletes Protection and Compensation was introduced Wednesday by Sen. Jerry Moran (R-Kan.), a ranking member of the Senate Commerce Committee.

The bill would allow athletes to obtain representation and sign endorsement deals. It would also create a body to oversee and adjudicate NIL in conjunction with the Federal Trade Commission.

Sen. Moran's bill preempts varying state NIL laws; however, it does not grant the NCAA antitrust protection from legal entanglements tied to NIL.

The clock keeps ticking.....  July 1 remains the date when a Florida law permitting college athletes to be paid for their NIL takes effect — whereupon recruiting chaos ensues. Sen. Cory Booker (D-N.J.), who also introduced the College Athlete Bill of Rights, recently said Congress may not pass a law until that deadline.

Compared with some of his Republican colleagues in the Senate, Moran’s legislation falls more toward the middle of the raging debate over how athletes should be compensated for their name, image and likeness (NIL). Under the bill, athletes can sign endorsement deals as long as the agreements do not violate a school’s code of conduct, and recruits can sign the same deals as long as they are not considered recruiting inducements. Moran’s draft provision is the first such concept included in a Republican-backed NIL bill. It grants athletes the right to enter a sports draft and retain their eligibility as long as they do not receive compensation from a professional sports league, team or agent. The athlete would need to declare their intentions no later than seven days after the completion of the draft. 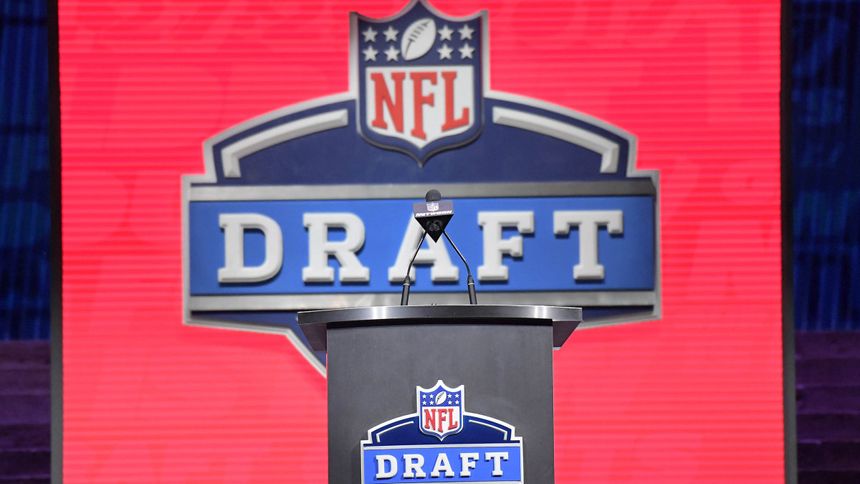