U.S. Treasury Secretary, Janet Yellen, made waves yesterday after leveling a number of either debunked or highly disputed criticisms about Bitcoin. Despite a great deal of publicly available information standing in direct contrast to claims that bitcoin is predominantly used by criminals, or that its transactions are "wasteful" or "harmful to the environment," the Secretary seemed unpersuaded.

This highlights the ongoing need for education of elected officials and regulatory decision makers. Bitcoin is a complicated concept, and it is tempting to dismiss it out of hand when first exposed to it rather than take the deep dive necessary to fully understand it. But difficult or not, it is incumbent upon regulators and lawmakers to seek out this knowledge. If properly viewed and responsibly executed, Bitcoin can offer the United States and others a leg up into a rapidly changing global economy. Now is not the time for nostalgia. It is time for adaptation.

“To the extent it is used I fear it’s often for illicit finance. It’s an extremely inefficient way of conducting transactions, and the amount of energy that’s consumed in processing those transactions is staggering.” 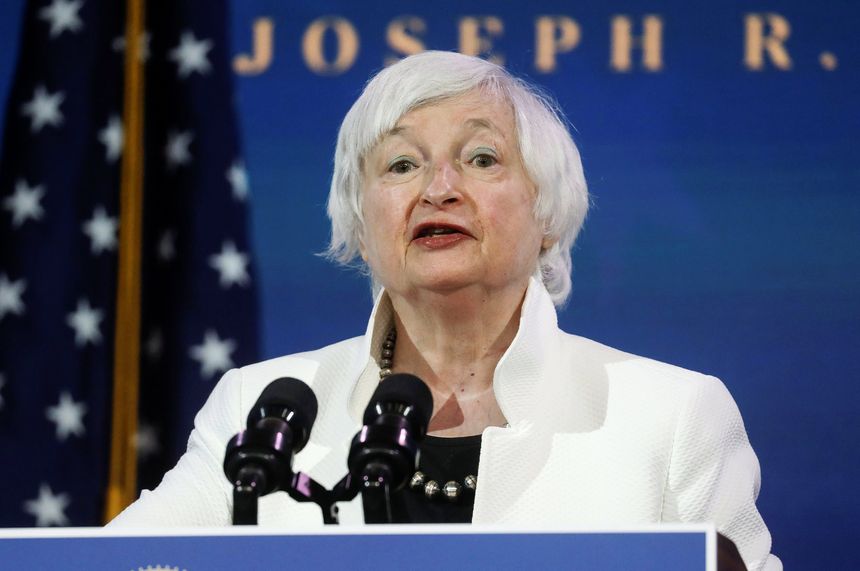