Just a few weeks following Tesla's surprise purchase of $1.5 billion worth of bitcoin, the big move appears to be paying off. Although Tesla has not disclosed its average price per bitcoin, a recent look at the likely average reveals some staggering figures.

The question is will Tesla HODL ("Hold On for Dear Life") the bitcoin in the face of such great numbers, or will it swipe profits? In the light of recent statements made by the occasionally erratic Tesla CEO, Elon Musk, the level of conviction in Bitcoin at the Tesla camp is anyone's guess. One thing is certain, however. In the history of Bitcoin, no one has ever found themselves in the red if they've managed to hold on for four years or more. Perhaps this will prompt Tesla to see the long game.

Given the years of net losses from its business, it’s possible Tesla made more in profit off of its single $1.5 billion Bitcoin purchase than it did off the profits from its cars in the last decade. 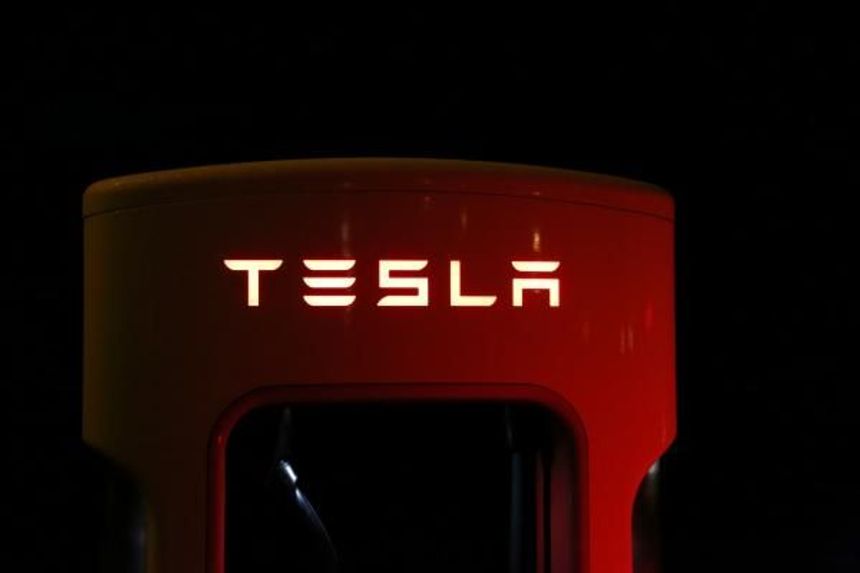