There are a host of employment law changes expected to be adopted by the Democratic Congress and the Biden administration that, when implemented, will increase the level of effort required by buyers in M&A transactions.

As outlined by my partners in a recent Client Alert, the Congressional majority is expected to adopt significant changes in employment laws, including:

Only time will tell if the Biden administration will succeed in changing the law to include some or all of these provisions.  If the law changes, however, M&A attorneys and others involved in due diligence efforts will need to modify their approach to take these increased risks into account.

Some of these proposed changes would require significant changes in employer procedures, documents and policies.  In that context a robust due diligence review would need to examine a target company's onboarding procedures, HRIS resources, exit procedures and documentation to ensure that the target had successfully implement changes in the law.

Adjustments may include increased scope of federal discrimination laws, higher minimum wages, paid sick leave, modified requirements for federal contractors, enhanced enforcement investigation by OSHA and the EEOC, and cutbacks in non-compete restrictive covenants in addition to a new environment for union activity under the PRO Act. 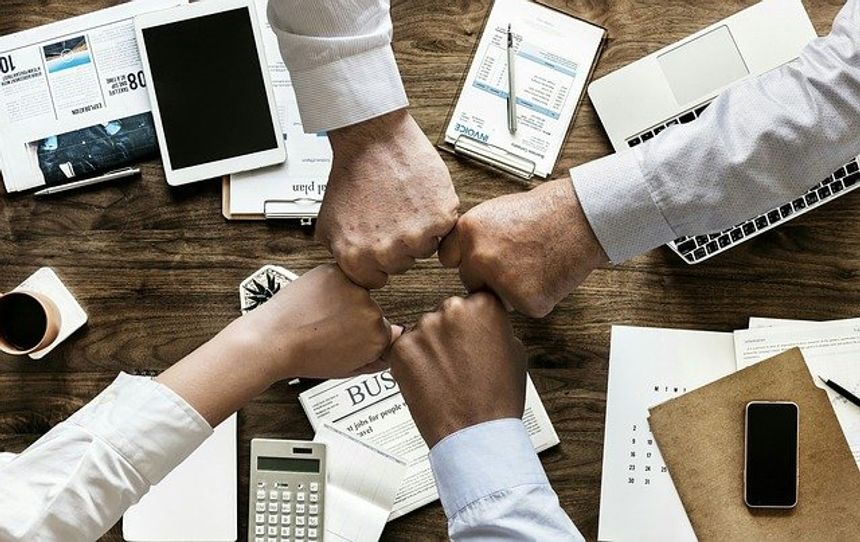