As the Bitcoin price crosses the $50,000 mark for the first time in its history, familiar and largely debunked claims that Bitcoin is a useless energy guzzling environmental plague are reemerging. To counter these charges, proponents of Bitcoin often note the high degree of renewable energy utilized in Bitcoin mining around the world. They note how many mining rigs can actually harness natural gas that would otherwise have been flared into the atmosphere. They talk about how the economic incentives are aligning such that Bitcoin may succeed in catalyzing lasting renewable energy breakthroughs via the free market where governments have largely failed through regulation, taxation, and coercion.

These are all valid arguments. But deeper thought into how we characterize "wastefulness" is also necessary to gain a full appreciation of the debate. How important, for example, is the ability to send a billion dollar transaction anywhere in the world with true economic finality in under an hour? And once such a transaction is received, how important is it that it cannot be arbitrarily inflated away? What economic growth might such a superpower spur? What options are unlocked by this new, more equal monetary system? And is it fair to dismiss as "wasted" the energy consumed via the bitcoin mining process required to make such a transaction a reality?

Roger Huang explores these questions in an excellent Forbes article, linked below.

The explosive growth of bitcoin has not just been a story of those piling onto a deflationary asset to save themselves from a forced path of debt and lower wages. It has also been, in many ways, the story of the hidden costs of asset inflation that aren’t capture by the consumer price index — and the very story of what a society decides is valuable or wasteful. Arguments about bitcoin’s environmental impact and its “wastefulness” miss the mark entirely without considering the nuances contained in the idea of economic waste. 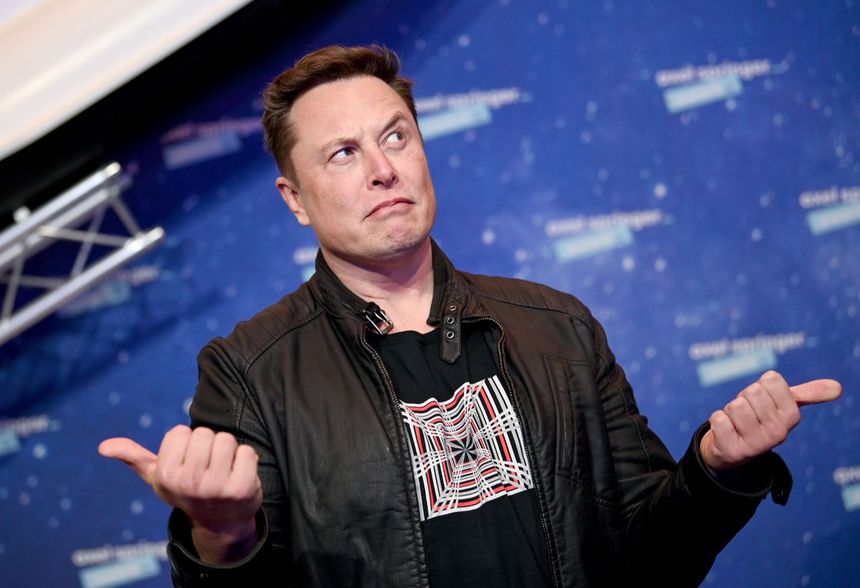