Tesla has officially joined a growing list of publicly traded companies piling bitcoin onto their balance sheet. The announcement via SEC filing comes less than one week after business intelligence outfit, MicroStrategy, hosted a two-day virtual conference explaining the merits of holding bitcoin as part of a corporate investment strategy, and providing the playbook for best practices for execution. As loose monetary policy continues on a global scale, companies like Tesla, MicroStrategy, and Square are using bitcoin as a way to maintain the value of their cash earnings over a longer, less certain time horizon.

“One of the largest companies in the world now owns Bitcoin and by extension, every investor that owns Tesla (or even just an S&P 500 fund) has exposure to it as well.” 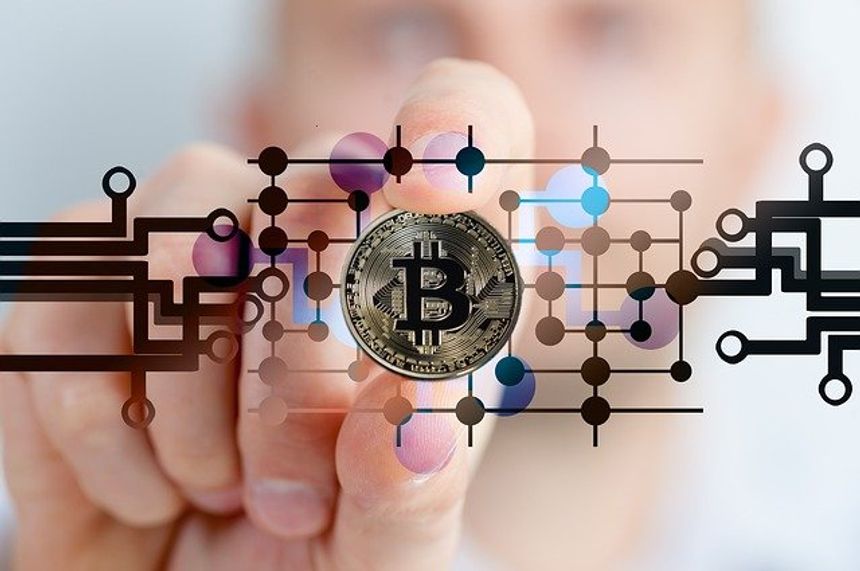 Assuming that Tesla and Elon Musk bought Bitcoin over the last couple of weeks, we can use an estimated purchase price of $35,000.

If that is the case, they would already be up about 25% on the $1.5 billion purchase.

It is smart business for corporations to own Bitcoin.

Tesla has acquired around $1.5 billion in Bitcoin under an investment policy at the electric car maker headed by Elon Musk, and it plans to begin accepting the digital currency as payment for vehicles soon. https://t.co/uChWOem2GU