The start of 2021 has brought a flurry of questions from start-up clients about the merits of using Y Combinator's 2018 form of Post-Money Safe Agreement.

For the uninitiated, Y Combinator is a west coast incubator that makes small investments in start-ups and provides advice on the start-up process.  To simplify the documentation required for investing in start-ups, Y Combinator in 2013 published a series of documents that it called a "Simple Agreement for Future Equity" or "SAFE".  The chief idea behind the SAFE was that investors would receive undifferentiated equity in the company (not stock and not a convertible note) that would convert into preferred stock when there was a subsequent equity investment round.  By selling undifferentiated equity that was not pinned to an agreed valuation, the theory went, both the founders and the investors would benefit by bypassing the usual debate over valuation.

The innovation had legs.  One study estimated that in 2018 nearly 80% of all startup funding on Angel List was done through a SAFE, rather than through a convertible note.

One criticism of the original 2013 Safe Agreement was that it was too favorable to the founders and not rich enough for the investors.  The 2013 Safe Agreement contained a function relating to the conversion of the Safe upon a subsequent price round where the Safe investor would get preferred stock, upon conversion, at a price equal to either (a) an agreed pre-money valuation cap, or (b) the price paid by the investors in the price round (whichever was more favorable to the investor).

In 2018, Y Combinator published a modified version of its Safe Agreement, containing a post-money valuation cap.  The chief innovation in the 2018 version was that the startup might have multiple closings on its Safe Agreement.  The conversion price applicable to all the Safe investors would be a post-money valuation cap that related to the valuation of the company after accounting for all the money raised by all the Safe investors.  This feature made sense to Y Combinator because it was seeing many startups complete all of their fundraising needs with a series of Safe Agreements, meaning that companies were sometimes bypassing the familiar series of A, B and C rounds.

Safe agreements do require, however, that entrepreneurs get comfortable with a fair amount of math. This video from a startup advisor walks through the mechanics of the Post Money Safe Agreement and the calculations required to estimate the dilutive effects on the startup's founders.

While there are still criticisms of the 2018 Post-Money Safe Agreement documents, the level of interest from startup clients suggests that this method of raising money for entrepreneurs is gaining ground.

Y Combinator introduced the safe (simple agreement for future equity) in late 2013, and since then, it has been used by almost all YC startups and countless non-YC startups as the main instrument for early-stage fundraising. 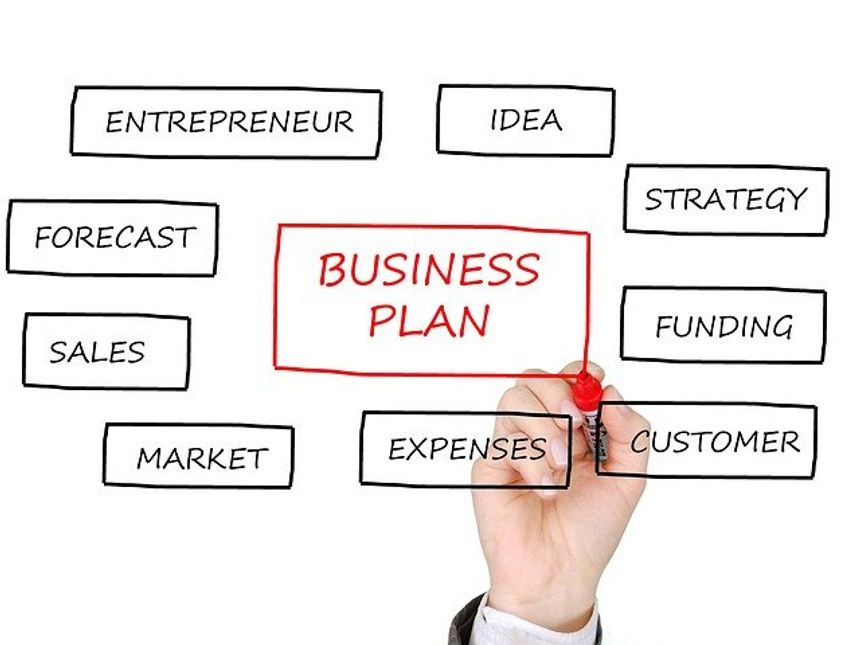