The Supreme Court of Georgia has taken three certified questions from the U.S. Court of Appeals for the Eleventh Circuit on issues of insurance bad faith:

1. When an insurer has no notice of a lawsuit against its insured, does O.C.G.A. § 33-7-15 and a virtually identical insuring provision relieve the insurer of liability from a follow-on suit for bad faith?

3. Does a party have the right to contest actual damages in a follow-on suit for bad faith if that party had no prior notice of or participation in the original suit?

GEICO failed to settle a time-limited claim against its insured, who was later served with a Summons and Complaint and failed to notify GEICO of the suit. The insured defaulted and was found liable for $2.9 million in damages. The insured went into bankruptcy, and the bankruptcy trustee sought bad-faith damages from GEICO. GEICO lost in the trial in the Middle District of Georgia and was found 70% liable for the insured's liability in the underlying suit.

Oral argument is scheduled for February 3, 2021, and a decision should be published later in the spring or early summer.

The Georgia Supreme Court, at the behest of the U.S. Court of Appeals for the Eleventh Circuit, is set to weigh Geico's appeal of a jury verdict putting it on the hook for the bulk of a default judgment entered against its insured, Bonnie Winslett, in a suit brought by a bicyclist who was injured in 2012 when a car Winslett was driving struck him. Read more at: https://www.law360.com/insurance/articles/1346467/ga-justices-set-to-tackle-geico-s-2-8m-bad-faith-battle?nl_pk=51a8ce1d-124b-46bf-a574-d97553dbc480&utm_source=newsletter&utm_medium=email&utm_campaign=insurance&read_more=1&attachments=true?copied=1 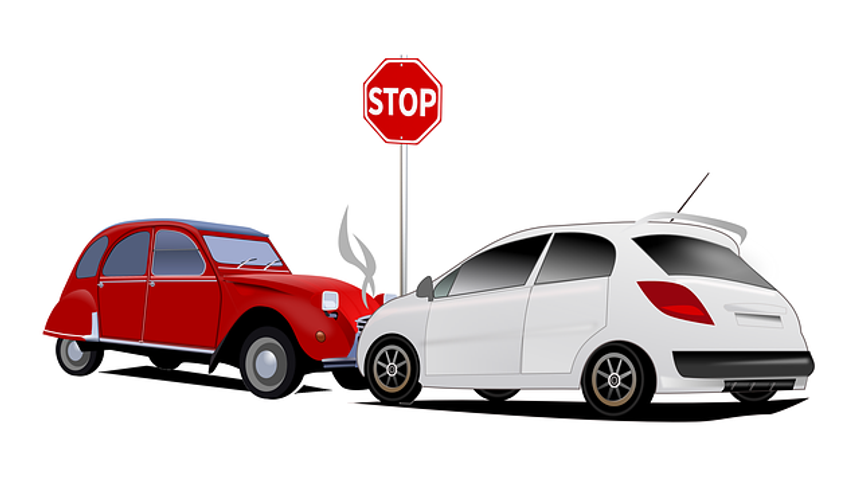