M&A consulting firm SRS Acquiom released its 2020 M&A Claims Insights Report this week, detailing claims experienced in connection with M&A transactions where the firm was involved. The data are revealing.  Out of the set of deals included in the study:

Of even greater interest to M&A deal makers is what the study shows about indemnification claims. Indemnification provisions in M&A deals often receive a large amount of time and attention in deal negotiations.

In the deals included in the SRS Acquiom study: 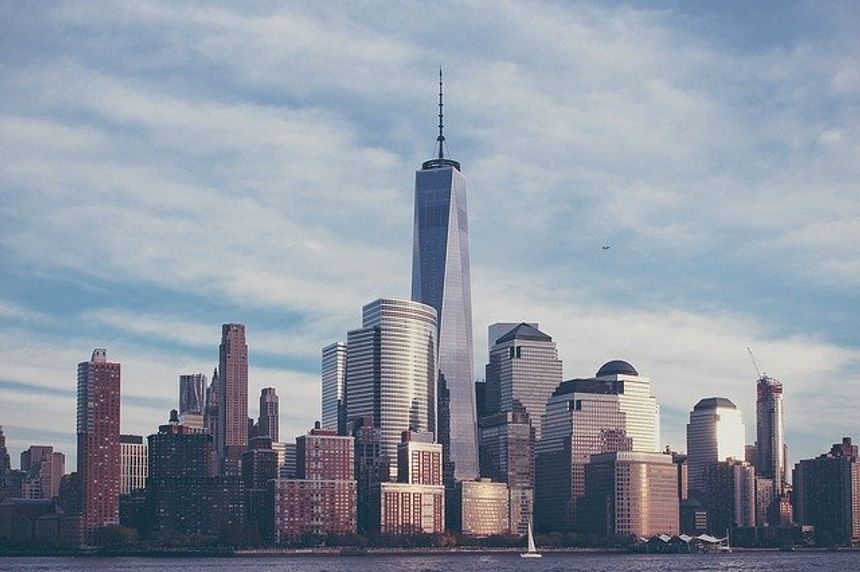