New announcement by EA Sports.  They're ready to move on a new college video game.

When?  To be determined.  No commitment at this point as to a return date, and it will not be this year.

It appears that schools and conferences are prepared to once again license use of their marks. However, the game would not include college athlete name, image and likeness rights until NCAA rules change or legislation kicks in.

Cool announcement, but light on specifics.

Does the NCAA need to change its rules before the game can return? No. Current NCAA rules prohibit EA Sports from paying players to use their names, images and likenesses in the game. If those rules are still in effect when the game is released, EA Sports plans to include real details such as team names, mascots and uniforms but not anything that would resemble the real players on those rosters. 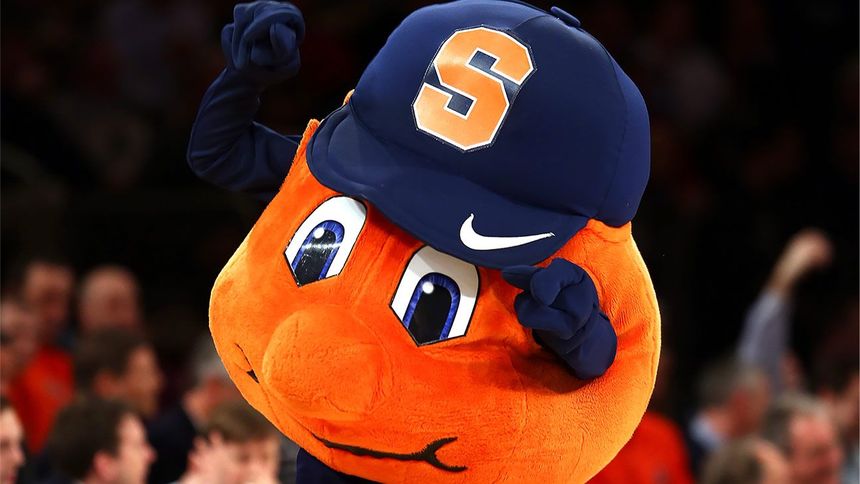