I wrote earlier about the difficulty of proving that short swing profits and losses in the stock of GameStop (NYSE:GME) violated the law.  Columbia Law School Professor John Coffee recently came to the same conclusion in an interview with FOX Business.

One of the primary laws on point is Section 9 of the 1934 Securities and Exchange Act, which provides in part:

"It shall be unlawful for any person, directly or indirectly, by the use of the mails or any means or instrumentality of interstate commerce, or of any facility of any national securities exchange . . . to effect, alone or with 1 or more other persons, a series of transactions in any security registered on a national securities exchange . . .  raising or depressing the price of such security, for the purpose of inducing the purchase or sale of such security by others." (emphasis added)

As Professor Coffee noted, regulators will be hard pressed to prove that an individual who bought shares of GME did so "for the purpose of inducing [trades] by others" and not for the perfectly legal purpose of hoping to make a profit.  Thousands of investors bought and sold shares of GME in the past few weeks and, if questioned, virtually all of them will say they did so to make money.

To prove manipulation, a regulator will need to prove intent, perhaps by finding evidence that a trader distributed thousands of emails directing others to make similar trades, or by posting false information online that might be expected to move the stock in one direction or another.

Regulators and legislators might take umbrage at dramatic swings in stock prices and might reasonably worry about the unintended consequences of those swings, but when non-insiders are trading securities it will be difficult to prove the existence of a crime without tangible evidence of manipulative intent.

The U.S. Securities and Exchange Commission will have a difficult time proving the recent surging share price of GameStop Corp. and others like it are the result of market manipulation. 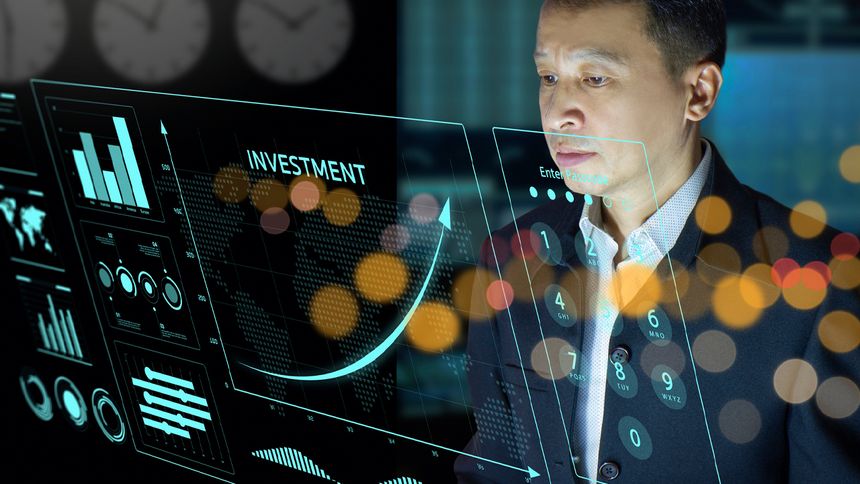 Proving GameStop manipulation will be tough for SEC, othershttps://t.co/ZZkUgJmGBP

Proving GameStop manipulation will be tough for SEC, others https://t.co/AW6FaeJdk5 #FoxBusiness

So let me get this straight: Redditors rallying GameStop is market manipulation, but hedge fund billionaires shorting a stock is just an investment strategy?

Casino-like swings in stock prices of GameStop reflect wild levels of speculation that don’t help GameStop’s workers or customers and could lead to market instability. Today I told the SEC to explain what exactly it's doing to prevent market manipulation. https://t.co/NWaZe1jFVb pic.twitter.com/MAbjHcq47i