The controversy surrounding the short squeeze mania involving stock in GameStop (NYSE:GME) has dominated headlines and cable TV news.  CNBC anchor Joe Kernen on Friday morning several times expressed delight any time a guest was invited to talk about anything other than GME.

But while legal threats were flying into the weekend, it is not clear whether any of the extraordinary activity involving the stock's volatility is actually illegal.

GameStop is known for its stripmall outlets that sell video games and related products.  As any parent with a teenager can tell you: video games are popular, but you don't need to go to the mall to buy them.  As a result, many believe that GME's business model of maintaining brick-and-mortar store fronts is a dying business.

Anticipating GME's decline, short-sellers have been "shorting" the stock, essentially entering into contracts to sell the stock at a price that is higher than what the short-seller believes the price will be in the future.  Short-sellers expect to generate a profit equal to the amount by which the current value of the stock is greater than the future value.  By December 31, 2020, short interest in GME had driven the stock's price down to the high teens.

The story might have ended there were it not for r/WallStreetBets, a Reddit forum for stock traders, with over 3.4 million users.  Based both on an economic argument that GME might be able to reverse its fortunes as well as an emotionally-charged desire to "stick it to the shorts," investors from that forum began to purchase GME in an attempt to drive the stock price up and by last week GME's stock was north of $300 per share -- an absurd increase from the $19 price level seen just three weeks earlier.

On top of this amazing story was the vitriol each side of the trade poured onto the other, both online and on camera.  One short-seller complained of harassing telephone calls and online threats. Legislators were quick to jump in front of television cameras to announce they would conduct hearings.  After online trading app RobinHood temporarily halted trading in the stock it was hit with lawsuits from customers who claimed that the trading halt illegally interrupted their ability to trade.

Out of all of this commotion, however, the legal options are few.  Neither short-selling nor its alternative (called "going long") is illegal.  Investors are currently free to do both and may take positions in securities on a "leveraged" basis, borrowing money to increase their potential profits (and their potential losses).

While the coordinated purchasing coming out of the Reddit group might sound unfair, there is nothing illegal with individuals talking up their trading strategies so long as the individuals are not "insiders" of the company itself and so long as they are not publishing false information for the purpose of promoting their side of the trade.

The GameStop short-squeeze mania has made for some entertaining daytime television for all of us working from home but is unlikely to develop into significant changes in the law in the coming months.

Current and former regulators say that authorities do have means to crack down on online groups that band together to pump stocks. 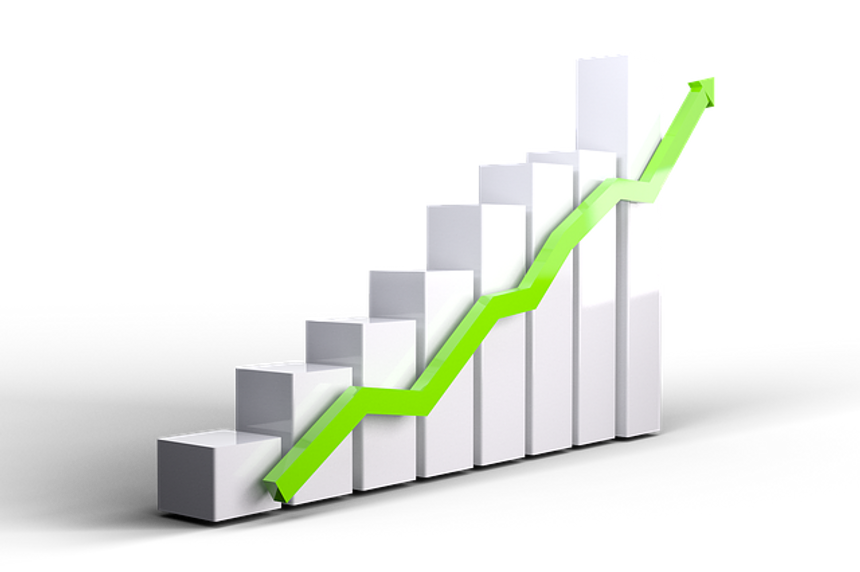 "It is an ironic twist, or a sign of their lack of understanding, that they equate short sellers with the Wall Street establishment." Politicians and journalists came to a similar conclusion this week. But usually, short sellers are the upstarts. https://t.co/w543UtqtSp via @WSJ