As the Bitcoin price cooled off following a few wild weeks that saw it rapidly rise to over $40,000, misinformation within the community further fed the recent drawdown to $30,000. Some outlets floated the possibility that some bitcoin was "double-spent," or fraudulently replicated. In reality, the bitcoin network was working exactly as designed, and no double-spend occurred.

“The bitcoin ‘double-spend’ media headline has certainly spooked investors, but it’s a misunderstanding of how the Bitcoin network operates. In this case, a chain re-organization of one block occurred, which is a fairly common occurrence,” Jason Lau, COO of OKCoin exchange, told CoinDesk. 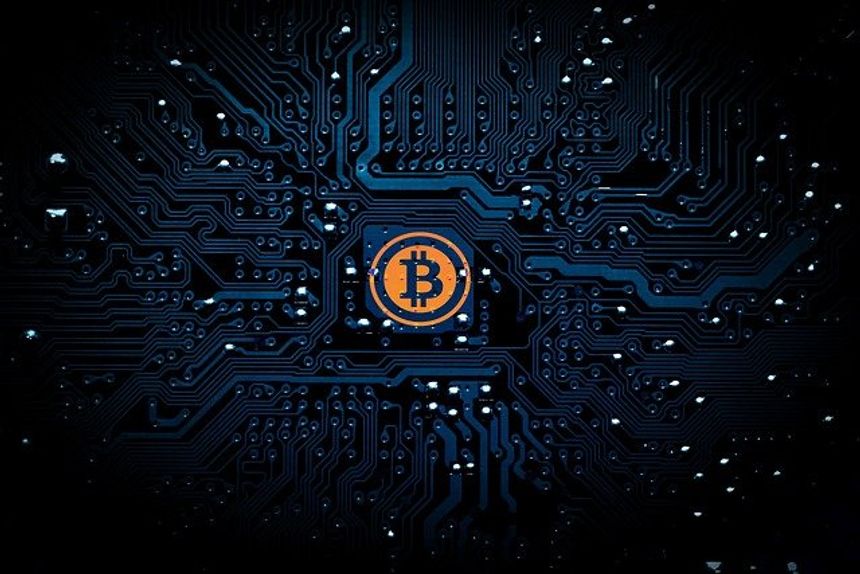