This browser is not actively supported anymore. For the best passle experience, we strongly recommend you upgrade your browser.
All Posts
January 24, 2021 | 1 minute read

A recent study from Sweden raises serious questions about how foster care impacts children. Most studies of the foster system suffer from the problem that children placed in foster care are unlike non-placed children in so many ways that it is impossible to isolate foster care as the only variable. As in many studies of social problems, researchers cannot legally and ethically structure a true control group for comparison.

This particular study tried to account for family-related variables by comparing former foster children only to their siblings who always remained with their biological parents. Sibling studies such as this can reduce the impact of family-related and genetic variables. The researchers were able to identify 533 adults who had spent at least 5 years in foster care before age 13, and their 616 adult siblings who had not spent any significant time in the system. The available records did not indicate why the older children did not return home or why the younger children were not placed in care.

The researchers compared the two groups on 16 different measures, such as educational achievement, income, criminal history, and mental health treatment. There were no significant differences in 12 of the comparison scales. In the other four areas, however, the former foster children fared significantly worse. More of them had a criminal history and were receiving a disability pension. The most striking differences were in mortality (4% v. 1%) and suicidal behavior (11% v. 5%). Suicide was the leading cause of death in both groups.

The results of this study are in line with other studies described in it. One significant difference between Sweden and the U.S. may limit its applicability. According to the researchers, Swedish law discourages adoption out of the foster care system, so if a child cannot return home, long-term foster care is the only option. We know from many, many studies that the lack of stability inherent in foster care hurts children. They are never able to settle into stable family relationships, and children who age out of care face significant disruptions in education and work that they may never be able to overcome.

Still, this is an important study, and it highlights some of the persistent problems of foster care that we need to address. Taking children into care is a difficult decision, and we need to at least not compound their trauma. We need to find ways to understand when and why foster care causes harm, and how to fix the proble 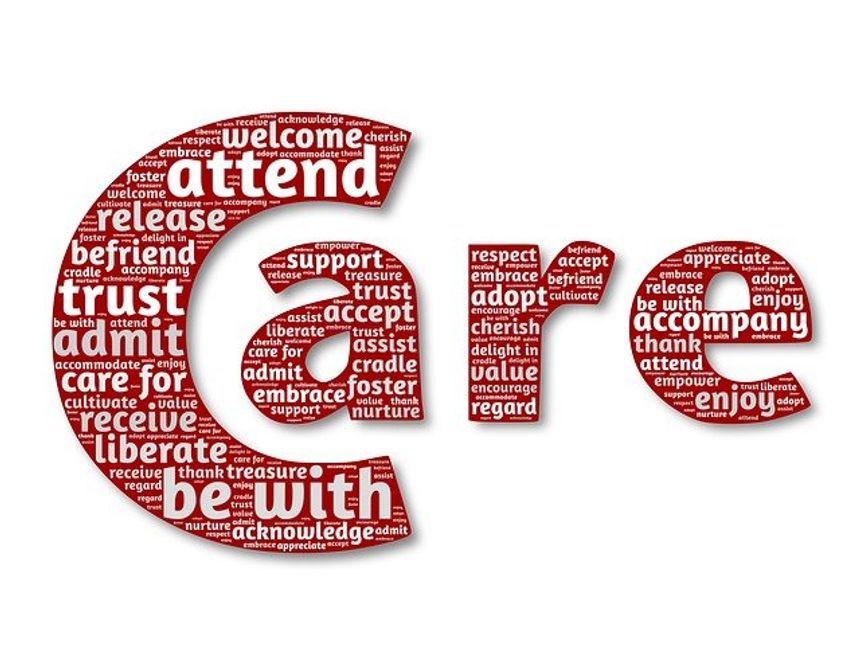