As has been widely reported this morning, President Biden is rapidly doing whatever can be done by the Executive Branch to implement his comprehensive plans for changing labor relations and employment law.

The quote is from today's Wall Street Journal and refers to President Biden's second round of Executive Orders.

Clearly, pressure is being applied to establish a nationwide $15 per hour federal minimum wage.  Enabling more collective bargaining by unions on behalf of federal employees will have consequences for the federal budget.

Mr. Biden also intends to issue a second order that would advance Democratic priorities favorable to workers. It would restore collective bargaining power for federal workers, revoke an order from former President Donald Trump that exempted some federal positions from competitive hiring procedures and civil-service protections, and direct agencies to start planning for a $15 minimum wage for federal workers and contractors. 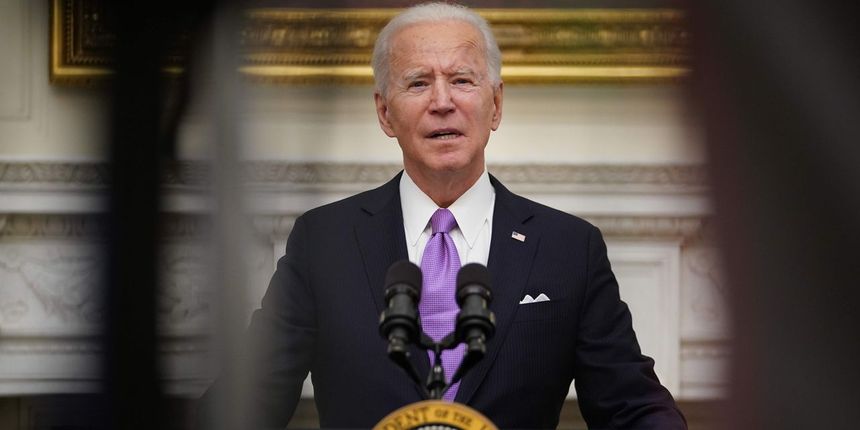